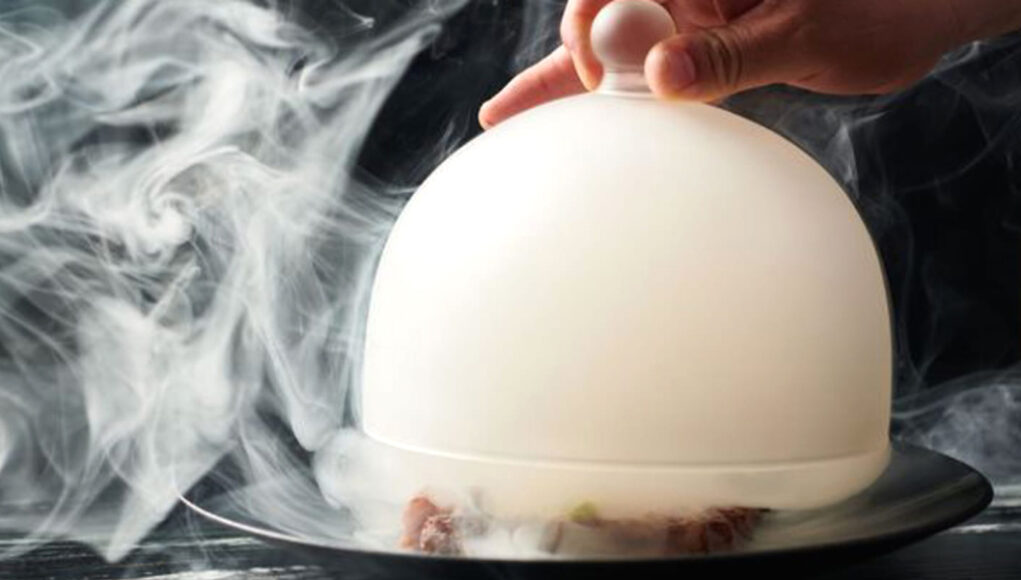 What does The Colony have in common with other international cities like Dubai, Hanoi, Bangkok and Seoul? Well… later this year, Michelin Star Chef Akira Back joins our City By The Lake with his latest restaurant debut at Grandscape. You may have seen him previously on television where recently he battled with Iron Chef Bobby Flay (Iron Chef America) or perhaps “The Today Show” or the Cooking Channel’s “United Tastes of America.” And if you just happen to be from Korea, you would’ve seen him on KBS’ “Success Mentor.” 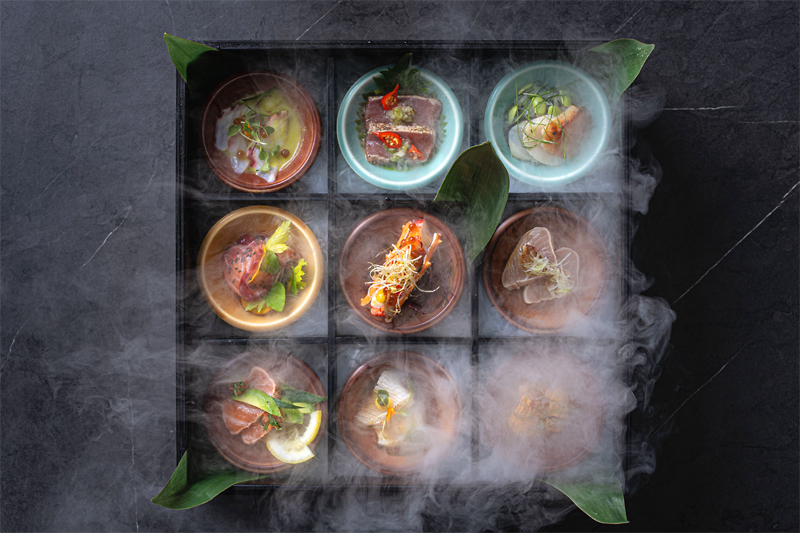 Michelin Star Chef Akira Back continues to expand his global portfolio with sixteen restaurants currently open and an additional twelve with scheduled opening dates thru 2024. Known for his innovative interpretations of Asian fare with American influence, Chef Back’s success is fueled by an impressive 20-year culinary background landing numerous awards and international media attention. Using only the high-quality ingredients and creating a culture of world-class service in a welcoming environment, Chef Back’s restaurants embody classic cuisine continuously featuring innovative dishes that use the finest ingredients from the world’s top purveyors. 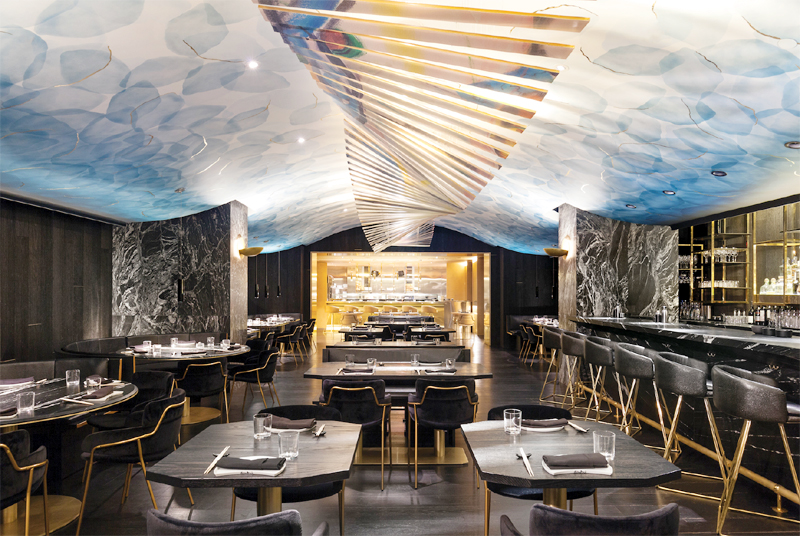 Born in Korea and raised in Aspen, Colorado, Chef Back brings a sense of adventure to his culinary creations influenced by his unique background and training. Before embarking on his career in the kitchen, Back spent his early years as professional snowboarder, appearing in extreme sports movies and garnering praise from the sport’s top trade publications. It was at this time that Back began working at local restaurants to supplement his income. After seven years on the pro-snowboarding circuit, Back realized that he felt the same exhilaration in the kitchen as he did on his board, shaping his decision to pursue a full-time culinary career as a chef.

Chef Back’s success and notoriety continued to build. Since opening Yellowtail, Chef Back has been named “Best Chef in Las Vegas” by Las Vegas Weekly. He was awarded the title of “Rising Star” by Restaurant Hospitality (2008) and has had the distinct honor of hosting the prestigious James Beard House dinners (2008, 2010, 2011 and 2012, 2013, 2014 & 2018). Chef Back has also participated in some of the culinary world’s most prestigious events, including Aspen Food & Wine Festival, Pebble Beach Food & Wine Festival and Bon Appetit’s Vegas Uncork’d amongst others. 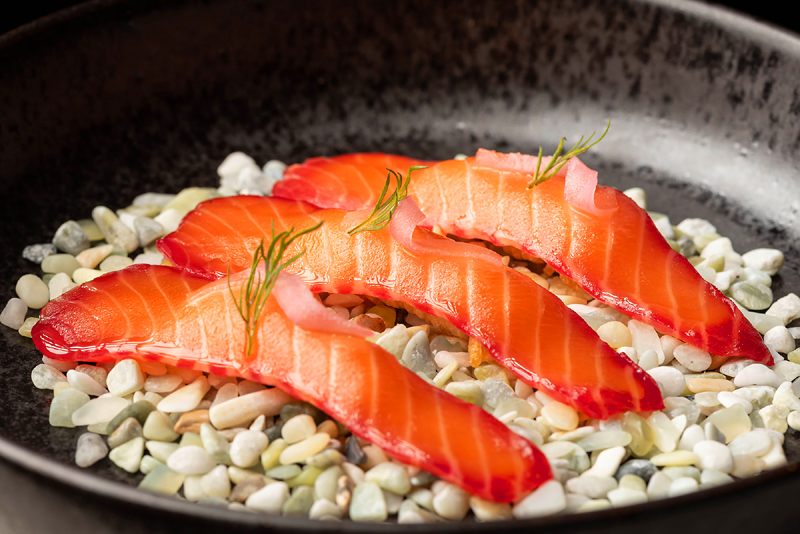 But it was in the Fall of 2017, when Chef Back received his greatest honor to date, the 2018 Seoul Michelin Guide Seoul awarded Chef Back’s famed restaurant DOSA one Michelin star for its excellence in innovative cuisine and service – one of the highest accolades a chef can receive and a true honor for the South Korea native. 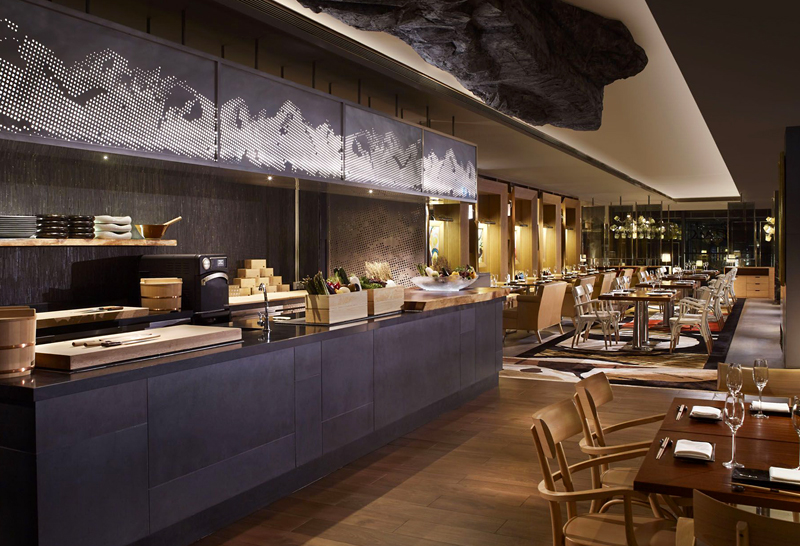 Grandscape, one of the largest and most unique mixed-use development projects in the U.S., will occupy more than 400 acres in The Colony, a short drive north of Dallas, Texas. At build-out, Grandscape will boast over 3 million square feet of retail, entertainment, dining, residential, office, and attractions. Construction is underway on the first phase of the 95-acre lifestyle center portion of the project, opened in March 2020, and includes such attractions as Galaxy at Grandscape, Andretti Indoor Karting & Games, and the world’s largest all-sports store, SCHEELS. For more information on Grandscape, visit http://www.grandscape.com. 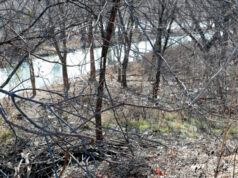 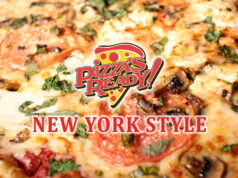 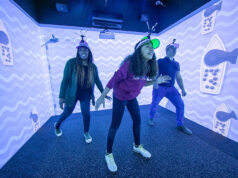