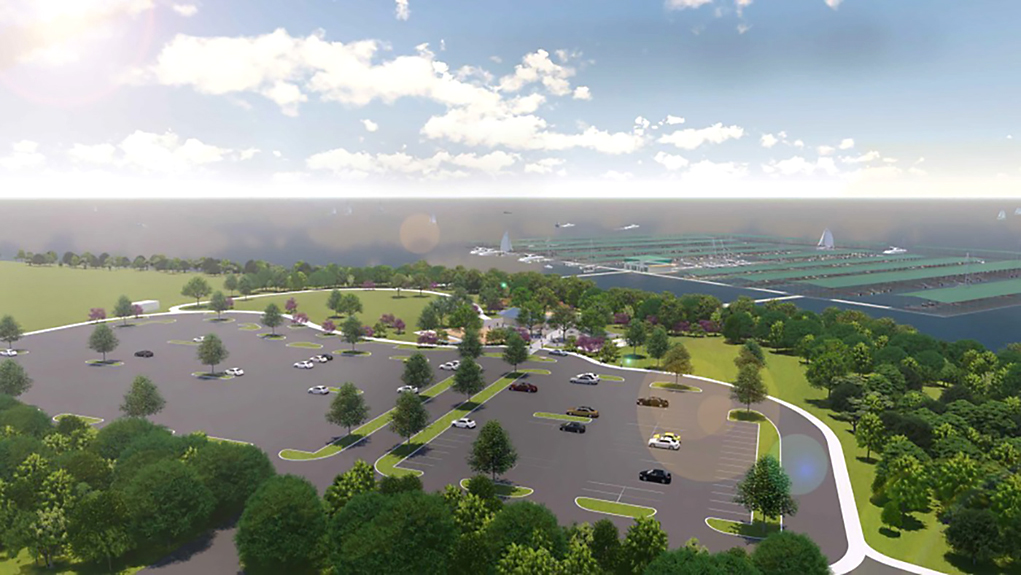 the U.S. Army Corps of Engineers (USACE), Fort Worth District, hereby informs the public of the release of the draft Supplemental Environmental Assessment (SEA) for the Wynnewood Park/Tribute Marina draft Finding of No Significant Impact (FONSI).

The Colony, Texas has prepared a Supplemental Environmental Assessment to the Lewisville Lake Programmatic Environmental Assessment, dated August 1999, for the proposed Tribute Marina in Wynnewood Park at Lewisville Lake. The U.S. Army Corps of Engineers, Fort Worth District is asking for comments from the public on the proposed project in accordance the National Environmental Policy Act and other laws and regulations. The public comment period will begin July 28, 2021 and conclude on August 28, 2021.

Wynnewood Park was leased by the USACE to The Colony, Texas beginning in 1997. Since that time, the park has been divided into two areas with different uses. The uses include a nature park with trails and golf courses. The purpose of the Proposed Project is to provide additional recreational facilities and more efficient access to Lewisville Lake. The additional facilities entail constructing a marina with up to 801 wet boat slips, a 4,800 square foot store, deli, fuel service facility, a 5,000 square foot restaurant, a paved parking lot with a capacity for 360 vehicles and 113 golf carts, grass parking with 176 spaces available, a 3,107 square foot multipurpose concrete pad, a 36,000 square foot multipurpose lawn, and lawn game areas. The SEA to the Lewisville Lake Programmatic Environmental Assessment (PEA), dated August 1999, was drafted to identify and disclose potential impacts on the human environment that could result from implementation of the Proposed Project.

In accordance with the National Environmental Policy Act, and other USACE policy and
regulations, a 30-day public comment period will begin on July 28, 2021 and end on August 28, 2021 to solicit comments from the public regarding the Proposed Project. The draft SEA, FONSI, and comment instructions will be available for download starting July 28, 2021 at the following Fort Worth District website: https://www.swf.usace.army.mil/about/lakes-and-recreation-information/tribute-marina/

(source: US Army Corps of Engineers)