Home Entertainment The Trains Are Pulling Into Northpark 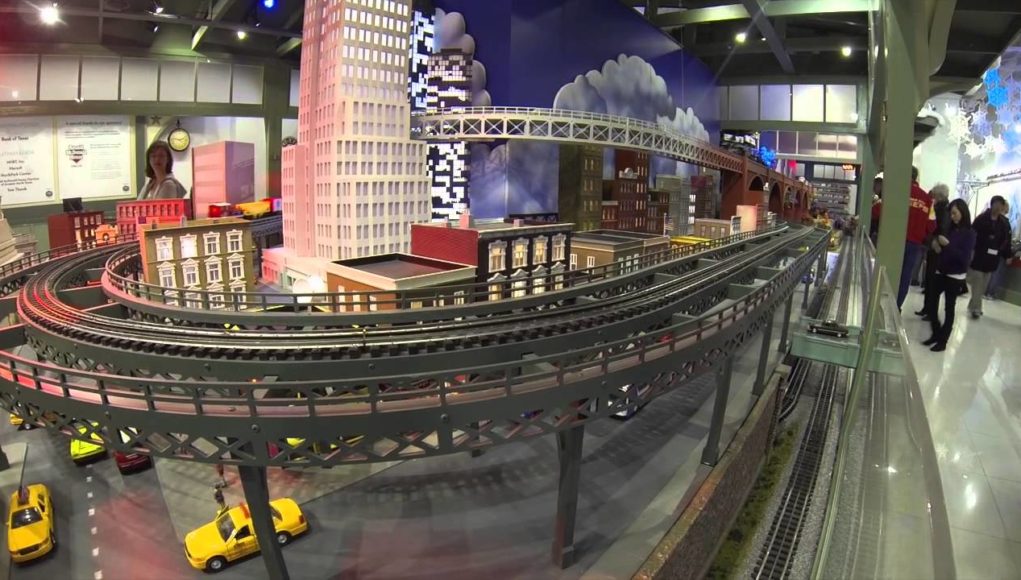 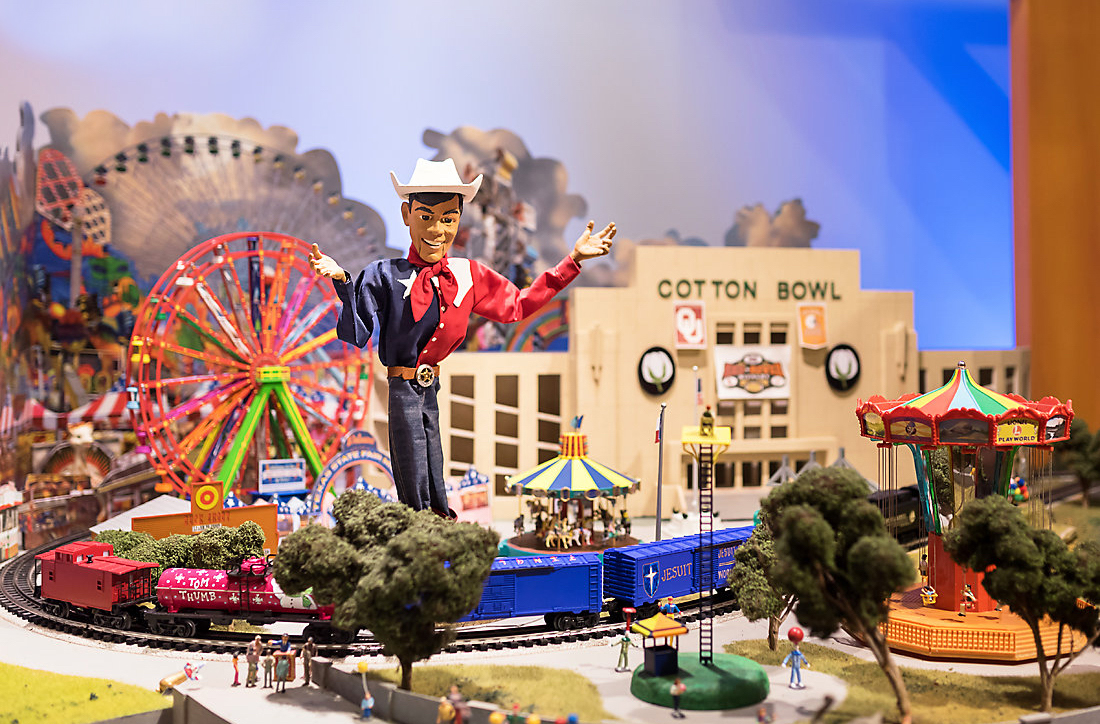 The Trains at NorthPark marks its 20th year at NorthPark Center. Presented by BANK OF TEXAS, this holiday family tradition has become a favorite for generations of Dallasites and includes more than 750 rail cars on 1600 feet of track rolling from coast to coast on a whimsical rail journey across America.

The Trains travel from the autumn foliage of New England to San Francisco’s Golden Gate Bridge with stops along the way to see New York City, Washington DC, Dallas, and the desert Southwest including the Grand Canyon and the Garden of the Gods—there’s even some interplanetary visitors from Outer Space! More than 75,000 visitors are entertained each season. 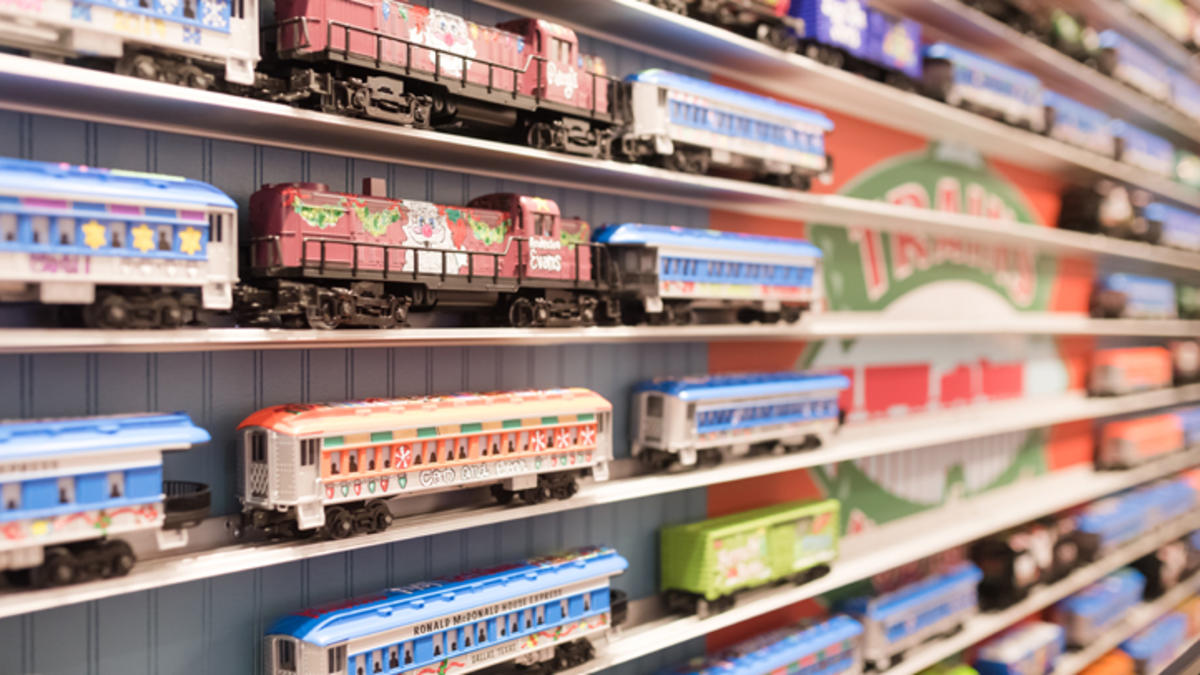 “Benefiting Ronald McDonald House of Dallas (RMHD), the exhibit has raised more than $13 million dollars since its debut in 1987” 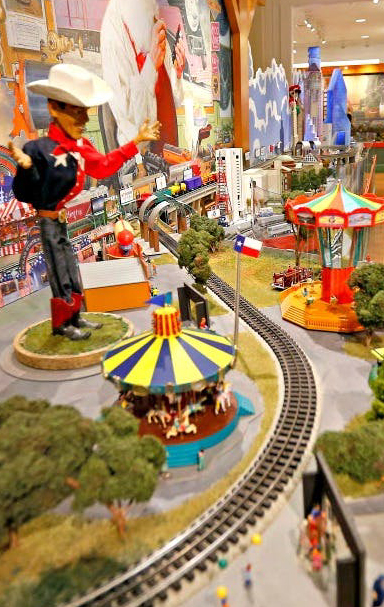 Ticket Prices:
Tickets for The Trains at NorthPark are $4 for children ages 2-12 and seniors over 65. Adults are $7, while children under 2 are admitted for free. Children under 13 must be accompanied by an adult. The exhibit will run from Nov.17, 2018 through Jan.6, 2019.

The exhibit closes on Thanksgiving and Christmas Day, and has special hours on:

​There are multiple ways to purchase tickets to the exhibit:​​ 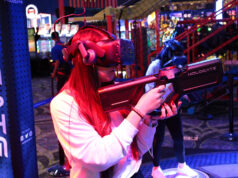 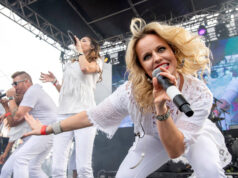 10th Annual Festival at The Switchyard 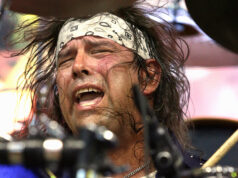