Home Spotlight Voices in suspects head told him, “he needed to kill someone” 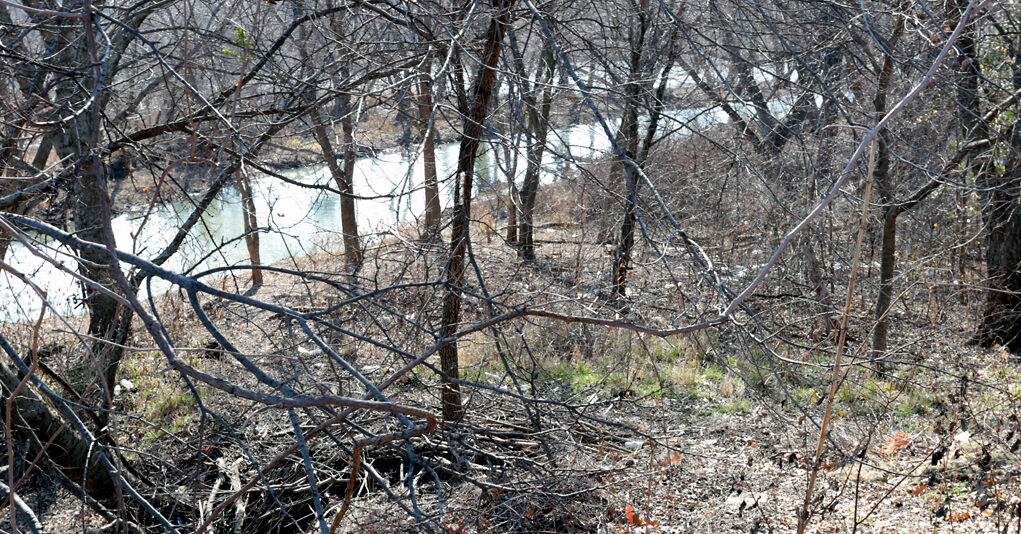 within a few days, The Colony Police have solved a murder in the city that occurred on Sunday, January 24, 2021 in which 19-year-old Jonathan Houston was allegedly killed by 24-year-old Elijha Aaron Norman. On Wednesday, January 27, 2021, The Colony Police arrested Norman of Irving, TX. and charged him with tampering with evidence and capital murder in connection with Mr. Houston’s death.

According to a police affidavit, “Mr. Norman was hearing voices in his head which told him he needed to kill someone.” He said that he was going to call all the dealers he buys marijuana from and go kill the first one that answered. He said he called the victim and he answered. He said he went to The Colony to kill Mr. Houston and take his marijuana.

Upon their investigations, TCPD found Houston’s cell phone discarded on Standridge Drive and that there were text messages on it from someone named “Eli”. One of the text messages stated that he (Eli) was there in his black Mitsubishi, which was time stamped at 1:04 P.M. Police were able to place Norman’s Mitsubishi on Standridge at that exact time utilizing video surveillance they had obtained.

An unidentified friend of Mr. Houston had said they were on FaceTime at the time of the shooting, and the friend told police he heard them struggling, then six gunshots before the call was disconnected. He had also got a glimpse on the cars interior. Police then were able to locate Norman after analyzing cellphone data to help determine where he had been.

when police searched Norman’s Mitsubishi they found one live round of 9mm ammunition along with five spent 9mm shell casings, bullet fragments, and a fired bullet. Police said they also discovered 2 bullet holes in the passenger door as well as blood on the console and shoe’s that matched the description Norman was wearing. Police had also searched Norman’s apartment and found clothing that matched what he told police he was wearing at the time as well as a shell casing in a kitchen trash-can.

At approximately 1:15 P.M., Sunday, January 24, 2021 Houston disappeared from an apartment community near Windhaven Parkway and Plano Parkway in The Colony. Police records indicated a ‘shots fired’ call was received at the police department and that Mr. Houston’s mother told them that her son had previously been outside before the shooting, but later was unable to find him.

Mr. Houston’s disappearance was classified as under suspicious circumstances and was believed to be endangered according to The Colony Police which released a missing person’s alert via social media on Monday, January 25, 2021 at 1:58 P.M.

On Tuesday, January 26, 2021 at approximately 11:30 A.M. detectives with The Colony Police Department discovered a body in a wooded area, down in the water, in Lake Lewisville along the shoreline of The Colony. The body was discovered near the 3800 block of Overlook Court, which is a residential neighborhood in the city. The body was subsequently identified by The Tarrant County Medical Examiner’s Office as Mr. Houston.

The police affidavit states that Norman planned to kill Houston once they met up. Norman admitted that he went there to buy marijuana from Houston, but denied doing anything else. Norman is currently in jail on a $2 million bond for the capital murder of Mr. Houston and $25.000 for tampering with evidence.