Home Things to do Beard Science Sour House, The Colony 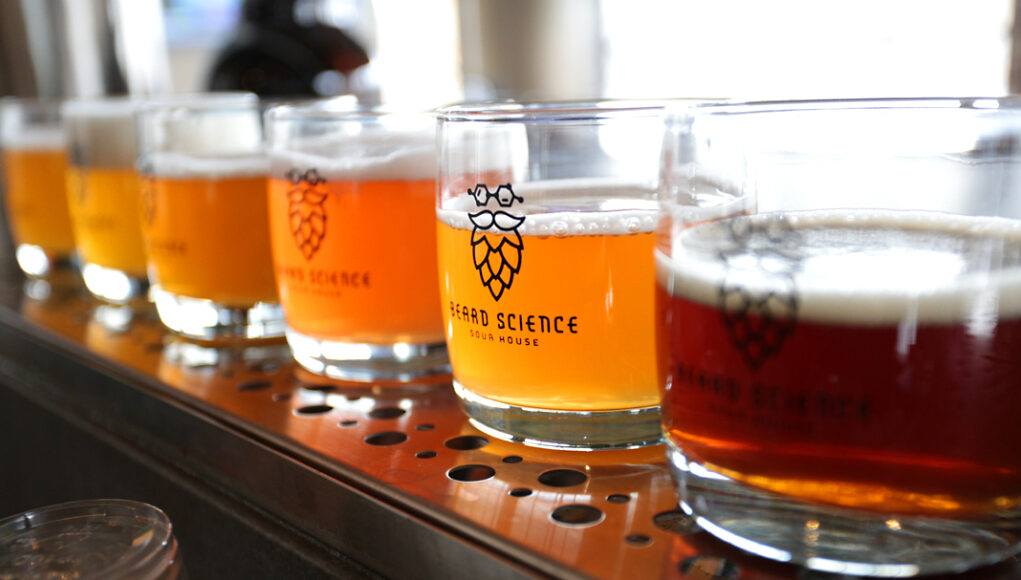 the Truck Yard in The Colony has been all the rage for those in the mood for a fun and festive hangout. Folks come from all over to kick back a few cold ones, listen to some live tunes, and grab a bite or two. This come-as-you-are indoor/outdoor entertainment complex is known for their fun and funky “amusement park” atmosphere.

The Truck Yard recently gained a bit more cred among beer enthusiasts with the all-new Beard Science Sour House. This premier brewery specializes in fermentation techniques and souring processes that you won’t find in a conventional brewery. These beers are deliberately designed to achieve higher levels of acidity than typical ales and lagers. Categorized as kettle sours, wild fermentation, or barrel aged / bottle conditioned brews, these extraordinary beers are have created a new culture of sour beer fans.

The unique sour blends are the exclusive creation of 5th generation Brewmaster Dennis Wehrmann. Originally from Germany, Wehrmann started working in his family brewery when he was a kid. He spent several years studying brewing techniques, and at the age of 25, he earned the title of Brew Master.

the process of making these high caliber, sour beers require creativity, skill, and a great deal of patience. In order for the blends to achieve full flavor, the fermentation can take more than a year. What’s interesting though, Wehrmann is always fully prepared to forego any of his “experiments” during the brewing process. If nature and science produce something unexpected or unpleasant, the brew could end up down the drain. This can be risky business and extremely costly too. With this mindset though, you can expect only the finest brews from Beard Science Sour House.

Wehrmann, a self-directed “mad” scientist, flexes his creativity and shows his “wild side” while creating distinguishable and exotic blends. He claims to have fun every day “while working with science and nature in a playground setting.”

Beard Science Sour House is a rare find, and the public response has been enthusiastic. Be prepared though, the sour brews create an immediate visceral reaction, and for some, they can really pack a punch of sour pucker power. Although the beers can be pungent and acidic, that doesn’t necessarily rank them as unpleasant or distasteful. You’ll find all of the beers to be aromatic and flavor packed. Some people even consider sour beers to be the most exquisite of all beers worldwide. 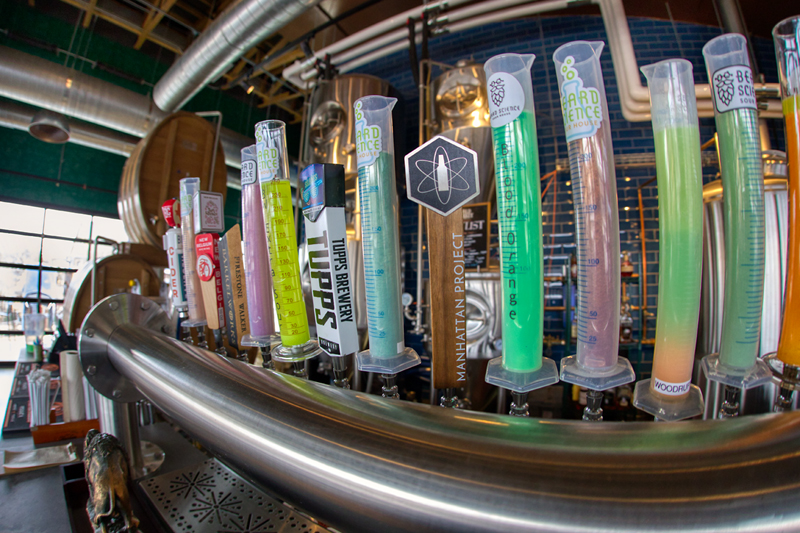 The current Beard Science selection includes ten malt beverages that range in flavor, acidity, and alcohol content, which means that there is an indulgence perfect to wet any whistle.

The mildest of all the Beard Science Sour brews is the “Berliner Weiss,” a kettle sour base beer. This is a terrific choice because of its smooth, satisfying taste. The hint of banana, orange, and clove are refreshing flavors that have naturally developed during the fermentation process. 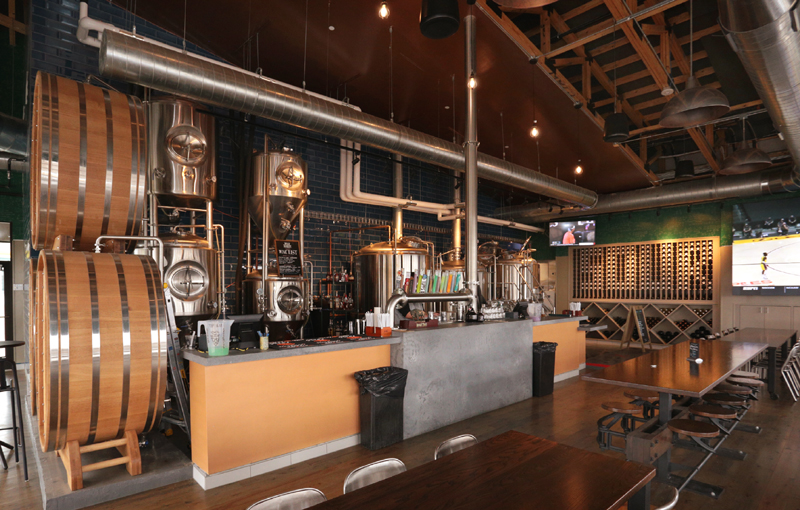 For the mid-level beer enthusiast, try the Beard Science “Elderberry.” This selection is dry, has a sweet-tart taste and earthy undertones. Also flavorful is The Beard Science “Woodruff” that has a pleasing aroma and an herbal and grassy tang.

the most pungent of all is the Beard Science Sour House “Pickle Sour.” This unusual beer packs a good wallop and it is often used to make a variety of beer cocktails such as a Bloody Mary or Michelada.

Beard Science also offers a premium selection of wine and spirits. If you find yourself craving something a bit brawnier, try one of the thirty unique and elevated bourbon selections.

Part of the master planned Grandscape Development, The Truck Yard encompasses 15,000 sq. ft. of unadulterated entertainment that is kid-approved and pet friendly. The hours are Wednesday-Sunday 11am – Midnight 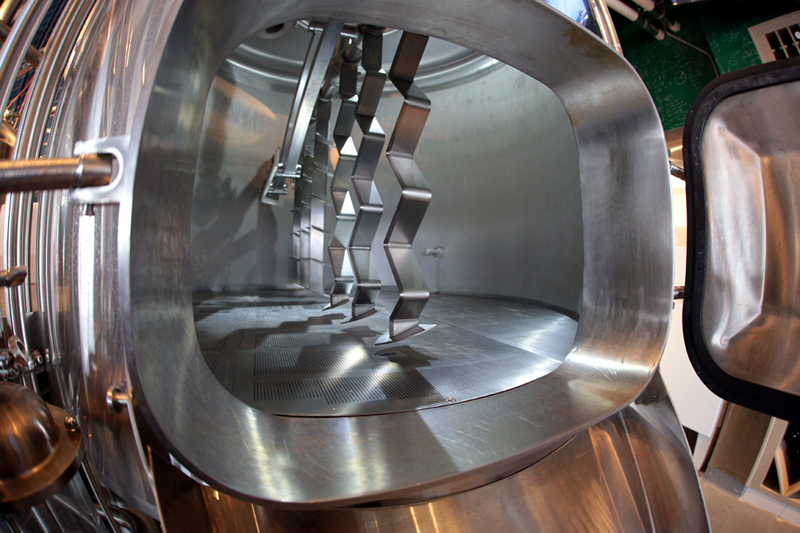 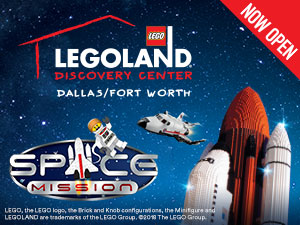