Home Spotlight 2 men stabbed in The Colony at entertainment venue 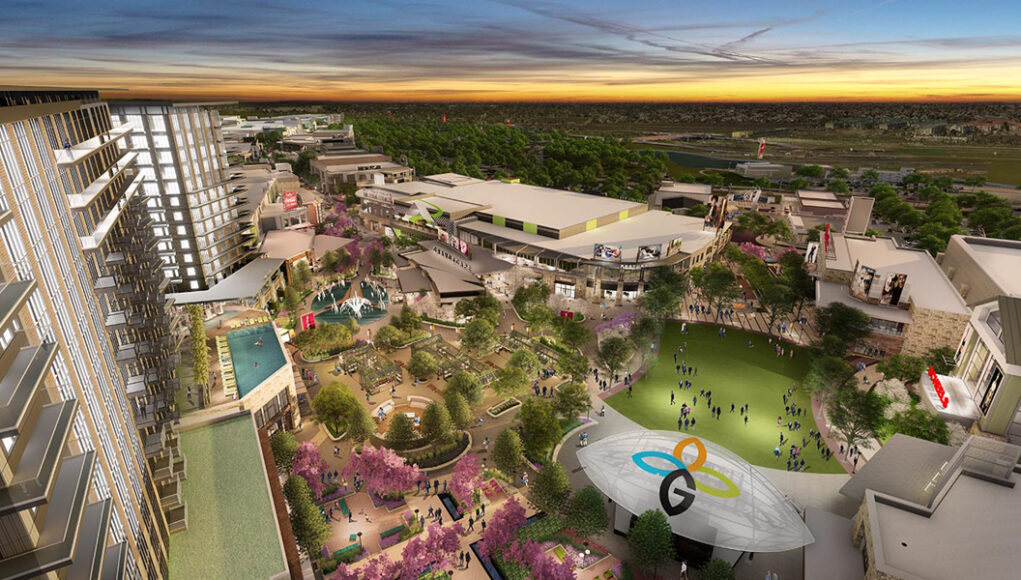 the Colony Police department are investigating a stabbing that occurred Thursday evening. August 26, 2021, at approximately 6:30pm at The Grandscape entertainment complex near Nebraska Furniture Mart.

A suspect stabbed 2 men near the Seven Doors Kitchen and Cocktails restaurant located in the 5700 block of Grandscape Blvd. Multiple officers arrived on the scene and were able to locate the suspect and attempted to make contact. The suspect evaded the officers by ignoring their commands and ran away.

Officers pursued the suspect and arrested him near an area where there was a large gathering of people attending an outdoor concert. Police indicated that the suspect appeared to be suffering from a mental health crisis and was transported to a nearby facility for evaluation, and then transported to The Colony jail.

The two victims stabbed numerous times by the suspect were treated at area hospitals. One victim has been released and the second is in intensive care listed in serious but non-life threatening status according to the latest police report.

The Colony Police Dept is seeking witnesses to the assault or immediate aftermath of the incident that took place. If you have video of the assault or pictures, the police ask that you contact Detective Chris Vaughn at cvaughn@thecolonytx.gov or 972-625-1887.

The suspect that was arrested is identified as Christian James Cornelious, 20, of Little Elm, TX.