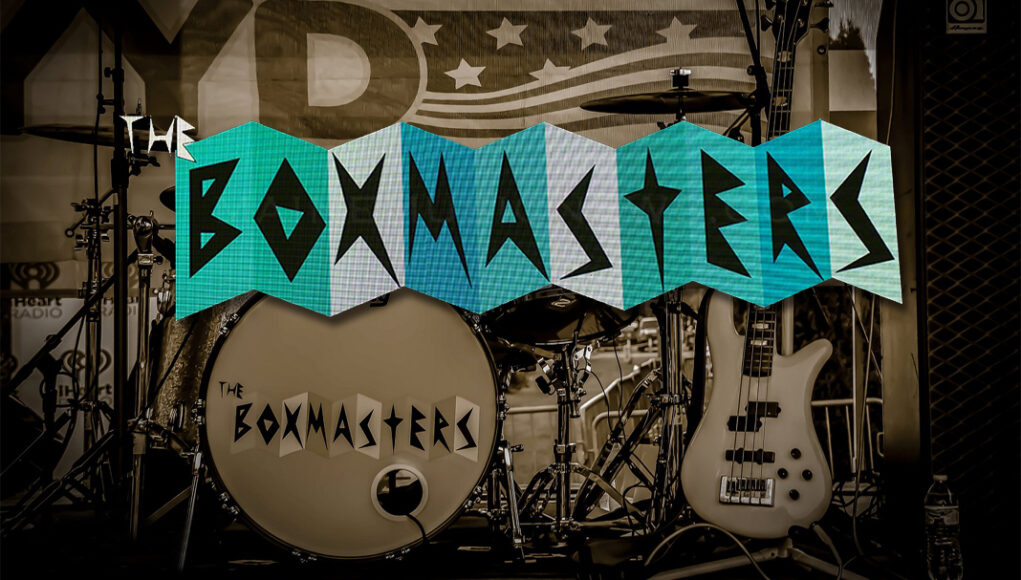 ready for some foot-stomping, hip-gyrating, 60’s-styling blues rock vibes to groove to? You know’em, you love’em, and can’t wait to see’em… Oscar Award winning, Golden Globe winning, nominated for over 69 awards in his career, winning 27 in all, none other than the blade-slinging, Bad Santa himself… Billy Bob Thornton. Try saying that aloud in one breath. You can easily surmise that this mega-star strives for perfection in whatever endeavor he undertakes, and since 2007 he has quietly amassed a following for his musical talents as well. You can catch them one day only on Thursday, April 14, 2022 at Lava Cantina in The Colony. Tickets start at $20 for general admission. 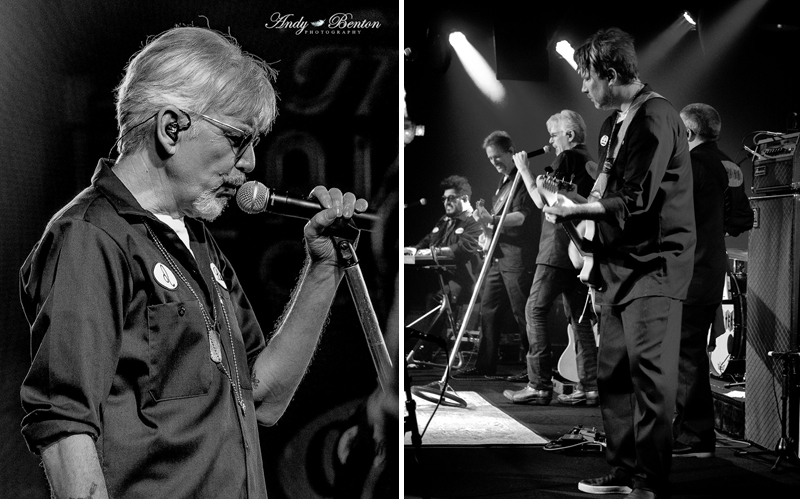 Formed in 2007, The Boxmasters have recorded an impressive and diverse catalog of music that touches on their love of a wide array of influences, but most importantly, the rock and roll of the 1960’s. Listening to The Boxmasters, one can hear obvious odes to the Beatles, Byrds and Beach Boys, but also important to The Boxmasters are The Mothers of Invention, Kris Kristofferson, John Prine and Big Star.

The Boxmasters sound is steeped in 1960s rock ‘n’ roll, but has evolved over time from a strong rockabilly bent to a gritty, twangy combination of rock, country and pop that evokes the style of everyone from early Warren Zevon and the Byrds to Ry Cooder and the BoDeans.

thornton’s vocals bear a striking resemblance to those of Zevon, the late, legendary Los Angeles songwriter and performer known for such classics as “Lawyers, Guns and Money,” “Poor, Poor, Pitiful Me,” “Carmelita, “Desperadoes Under the Eaves” and, of course, “Werewolves of London.” The two were Hollywood neighbors for a time in the late 1980s and quickly built a friendship based on a shared affliction — obsessive compulsive disorder. 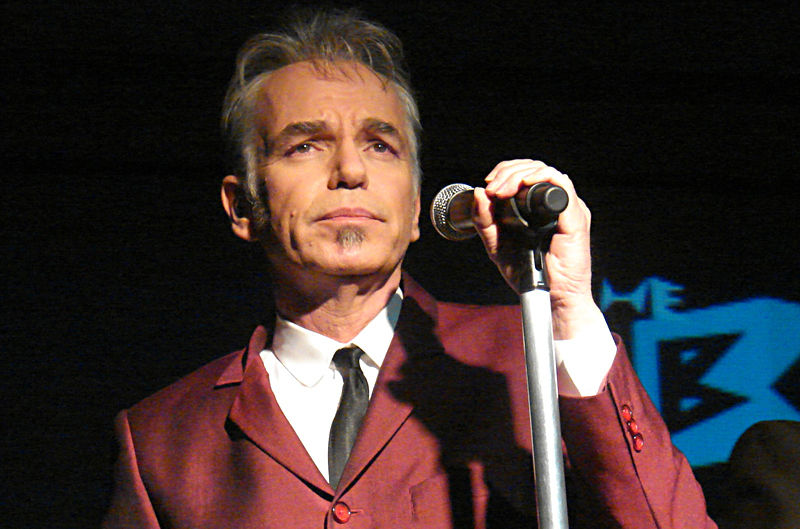 Since forming The Boxmasters, several long-time friends have contributed to the sound of the band, but the core of The Boxmasters has always been Andrew and Thornton. As primary songwriters, the sound of the Boxmasters has been an evolution as the duo constantly strive to find new inspiration, new sounds and new ways of expressing what is in their hearts and in their minds. But at the core, there is a backbeat, a lyric with meaning and music played with emotion. 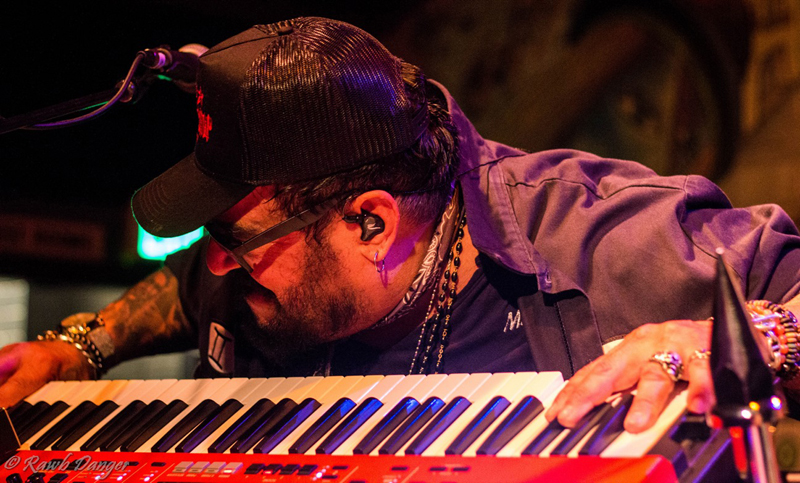 During the shutdown of 2020, the recording studios in Los Angeles were closed for several months. For avid creators Bud and J.D., this was a time to start planning and writing for the day that the studios would open again and what sort of new songs would emerge. Over the course of the next year, The Boxmasters would record three new albums. A very personal album called “Nothing Personal” which is yet to be released, “Christmas In California” which was released in November of 2021 and “Help…I’m Alive” which is to be released on April 15th on Keentone Records/ Thirty Tigers. 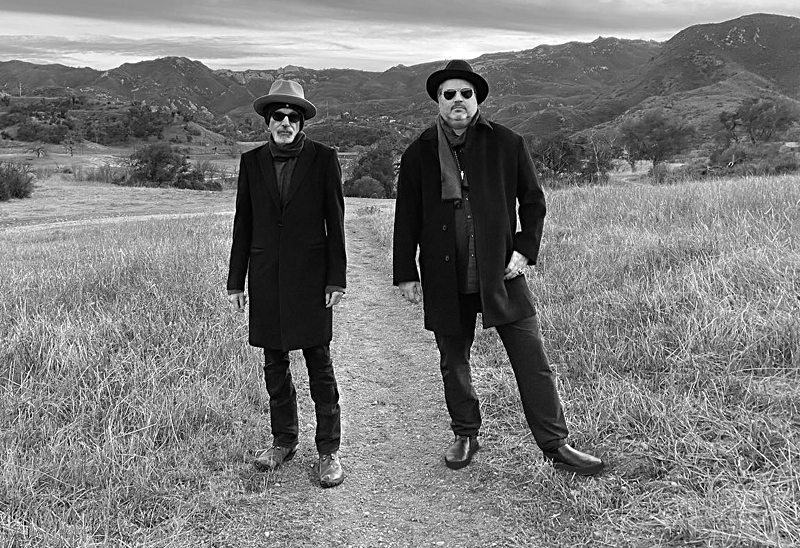 “It’s been difficult for people to live in this world for the past few years. Normally you hear someone cry out ‘Help, I’m drowning’ or ‘Help, I’m dying’. This song is a tongue-in-cheek way of saying, ‘Wow it sucks being here right now. Help…I’m Alive.’ Well, okay, it’s really not so tongue-in-cheek. I came up with the chorus and melody just walking around the house during lock-down. It just came out in that moment, just as it is on the record. I picked up a guitar and Face-timed J.D.” recalls Bud about the creation of the title track on the album. 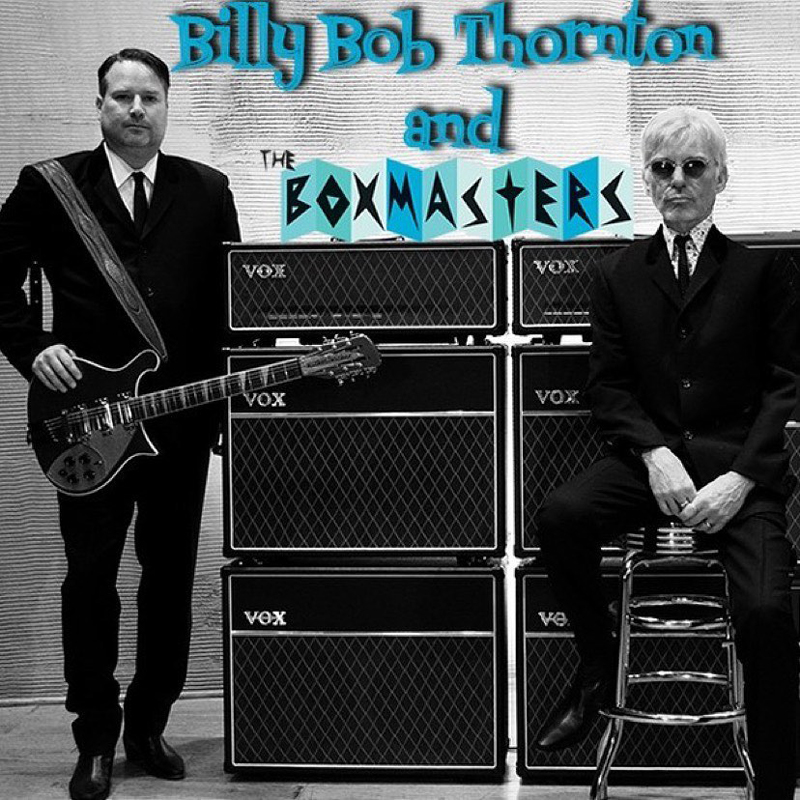 “This album was really a cathartic release for us. We were able to be in our favorite place in the world, which is the recording studio. So we made a joyful noise. Meanwhile there was a lot of pain and suffering and fighting all around us. I lost one of my best friends from childhood who took his own life on one of the days that we were recording. So there are those bits of sadness in these poppy and fun sounding songs” says J.D. “We were having the best tour of our careers last summer before we had to stop due to the coronavirus. So we are very excited to get back out there and in front of the fans” says J.D.