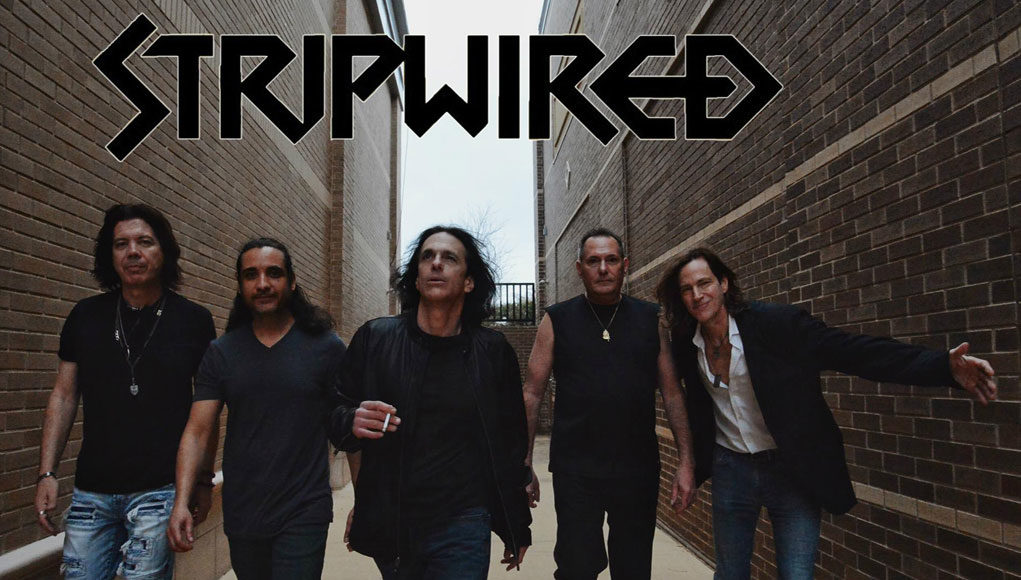 Local Dallas band, ‘Stripwired’ has a new album (yes, actual vinyl) as well as a CD, that just dropped Monday (1/28/19), and after listening to just the first track, I was totally, but not unexpectedly, blown away! Stripwired is a high-octane, hard rock band, combining driving and infectious riffs with gritty vocals, and irresistible hooks. The band is the brainchild of Mike Mroz and Darren Caperna, who met in Los Angeles in 1990, and began writing and performing original music. That project eventually broke up in 1994, and the two went their separate ways.

Yes, there is a familiar resonating tone in this band that you’ll immediately recognize… after all, band members Darren Caperna, Mike Mroz, Ken Schiumo, Sheldon Conrad and Ramiro Noriega have been playing together in a local tribute band called, ‘Back In Black.’ These guys ROCK!

In 2001, Mike tracked down Darren in New York City, and they decided to form Back In Black, and moved to Dallas. Back In Black remains one of the top-drawing, and longest-enduring tribute acts in North America. Along the way, the two realized that AC/DC

fanatics were desperate for new material. Inspired, the duo began to write again, and in 2007 Stripwired was formed. Heavily influenced by their heroes in AC/DC, the band released 11 blistering tracks on their self-titled CD, which was well-received by fans and critics alike.

Fast-forward to March 2016, and Caperna is auditioned by AC/DC as a possible replacement for Brian Johnson, who Doctor’s had informed him if he didn’t quit the band, he would suffer permanent hearing loss.Unfortunately, he lost out to Axl Rose. Mroz was fortunate enough to join Caperna on the audition, and, after meeting Angus Young, was once again inspired to write original material. Mike and Darren had also been revitalized by the strength of their band members, which was also a catalyst to begin working on this second release. They had secured Sterling Winfield (Pantera, Damage Plan, Hellyeah) as producer, and recorded at Valve Studios in Dallas.

Back In Black is a nationally recognized AC/DC tribute band that captures the raw power and energy of an actual AC/DC performance. What sets BIB apart from all other tributes, is the the fact that they can perform full sets of ALL the high-voltage hits from both the Bon Scott AND Brian Johnson eras — ONE singer — two personas.

Back In Black remains one of the top-drawing, and longest-enduring tribute acts in North America, having performed to hundreds of thousands at sold-out shows from Honolulu, Hollywood, and Puerto Rico – to Calgary, Canada. They were recruited by Sony Music (AC/DC’s record label), to promote and increase catalog sales. 20th Century Fox chose BIB over all other AC/DC tribute acts to record their classics “TNT” and “It’s A Long Way To The Top” for two of their feature presentations – Napoleon Dynamite and Garage Days. They were also featured in a nationally-televised, one-hour LIVE performance from The Roxy Theater on AXS Television’s “The World’s Greatest Tribute Bands”, hosted by Katie Daryl. The band has performed with the likes of Cheap Trick, Kansas, Warrant, Night Ranger, Vince Neil of Motley Crue, Foghat, Bad Company, Loverboy, Grand Funk Railroad, Jackyl, Blue Oyster Cult, Quiet Riot, Living Colour, The Artimus Pyle Band, Seven Mary Three, April Wine, Great White, Head East, Kings of Chaos, and Cardboard Vampire.

So yeah… they know a thing or two about Rock and Roll! 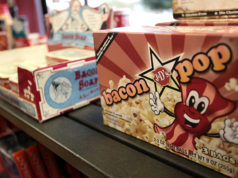 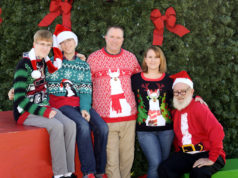 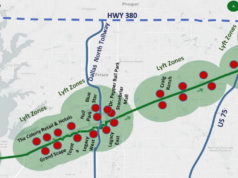