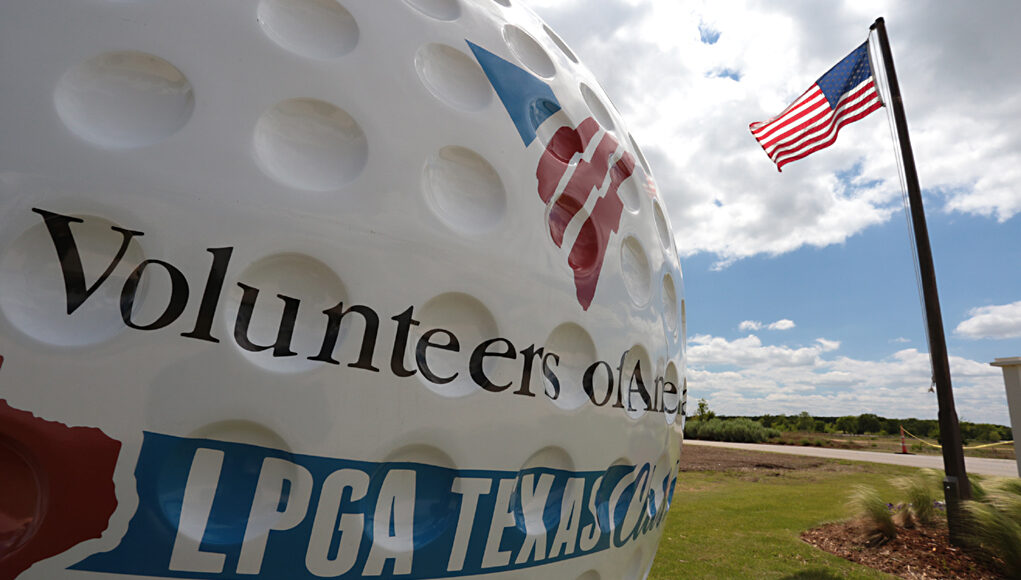 the world’s best female golfers are coming back to Texas this week for the only official LPGA Tour event hosted in the Lone Star State. Come see 144 of the top LPGA Tour players compete at Old American Golf Club, Sept.30-Oct. 6, 2019. LPGA and event officials are pleased to announce that Old American Golf Club in The Colony will once again host The 2019 Volunteers of America Classic in a four-day stroke-play event, vying for a $1.3 million purse. 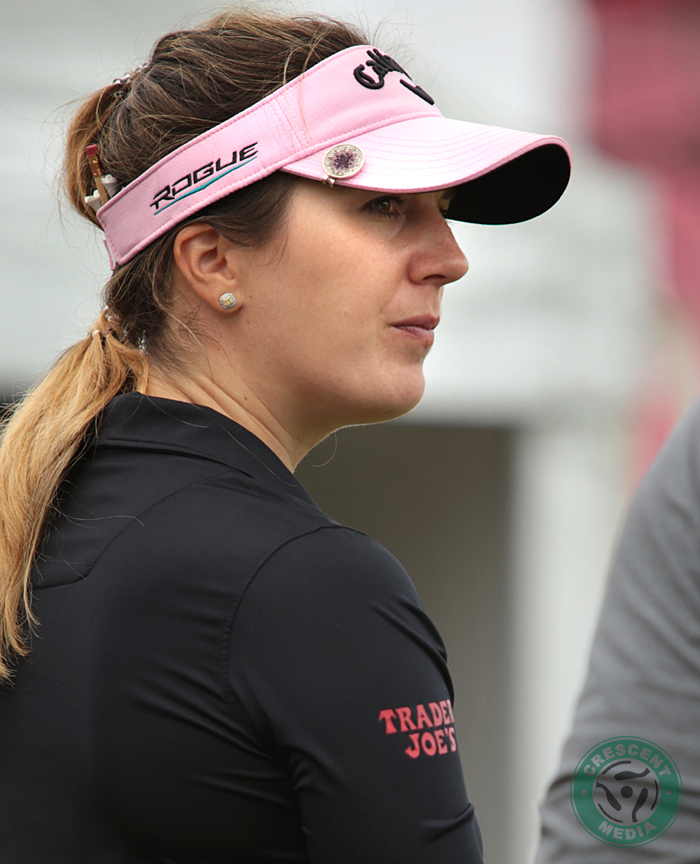 Last year, the event was held in the Spring and several days of rain caused delays and even shortened the total amount of rounds played. LPGA officials wanted to return to The Colony, but this year they decided it would be best to play in early Fall when the weather is a little more predictable allowing for a stronger playing field and the opportunity to create new and unique programming for fans and the surrounding community.

“We are looking forward to continuing to enrich the golf tradition here in Dallas at Old American Golf Club,” said Mike King, President and CEO of Volunteers of America. “This course is unlike any other on the LPGA Tour today, and the golf fans of Dallas are really going to enjoy it here.

built in 2010 on the shores of Lake Lewisville, Old American pays homage to the “Golden Age of Golf Architecture” of the early 1900s. The course combines elements from classic American courses like Shinnecock Hills, National Golf Links, Maidstone, Pinehurst, and Prairie Dunes. The tournament will feature more than half of the top 30 women professional golf players in the world, with a few of the top golfers playing in the tournament having ties to Texas. Those players include Angela Stanford ranked, who is ranked at No. 16 in the world and lives in Fort Worth, and Brittany Lang, who won the 2016 U.S. Women’s Open. 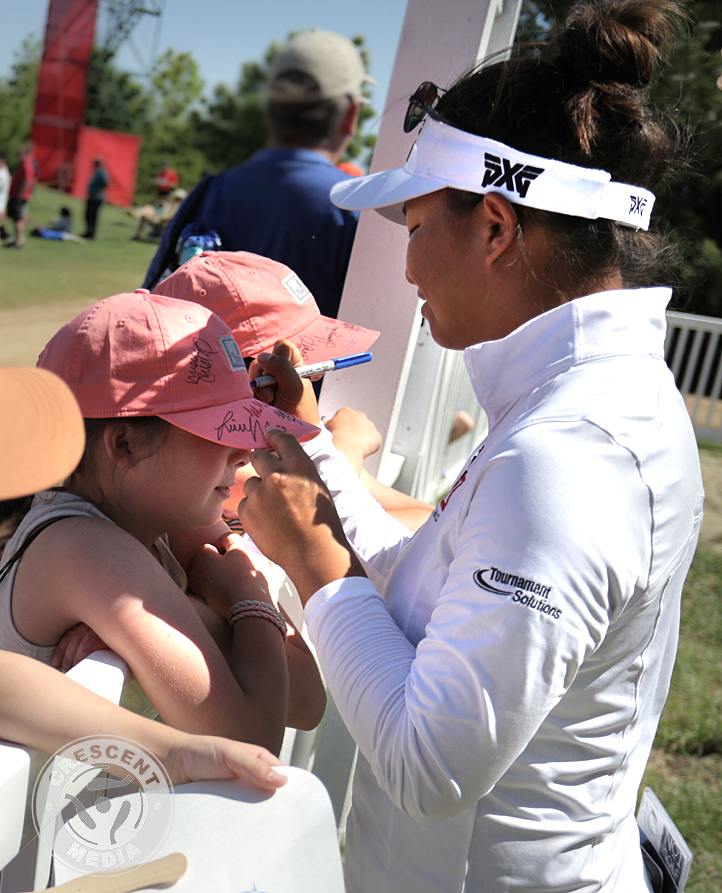 “Everyone at Old American Golf Club can’t wait to host 144 of the world’s best, as we take them back in time to experience classic American Golf,” said Jack Matthews, President of Matthews Southwest, developer of Old American. “We are very excited about the possibilities with our new partnership with Volunteers of America and the LPGA.” The Classic will look to enhance the overall experience for the local community through a number of new special events during competition week, including local culinary experiences, women’s leadership programs, and events for youth and families.

“Our goal is to create total community engagement,” said Andy Bush, Executive Director at Octagon, the company managing the event. “Octagon has a history of taking tour events and adding special events surrounding the tournament that appeal to all members of the community, not just the golf fan.” 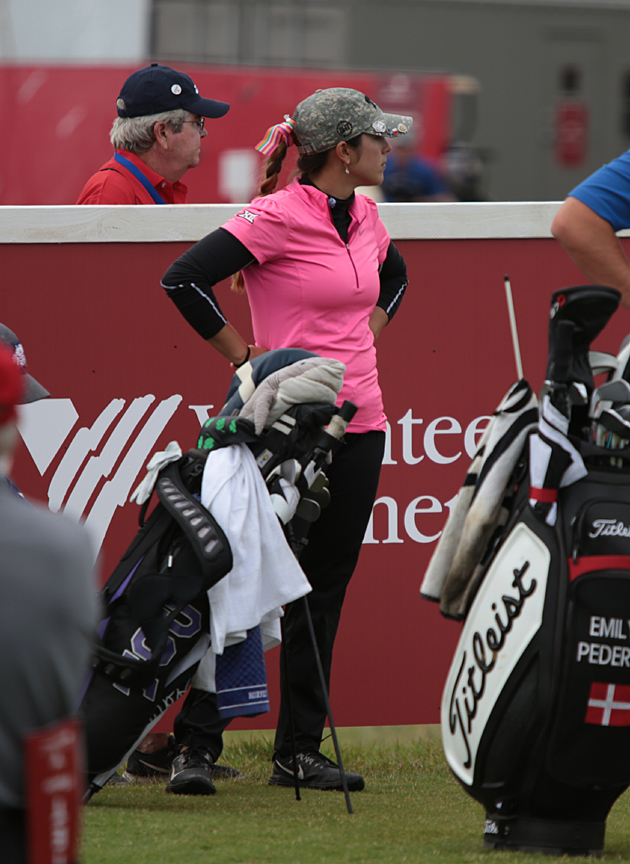 “There aren’t many better golfing communities in the country than the DFW Metroplex,” said Michael Whan, LPGA Commissioner. “The LPGA and the players always love coming to Texas and we can’t wait to see what the 2019 Volunteers of America Classic and Old American Golf Club have in store for 2019.” The classic was originally hosted at Las Colinas Country Club in Irving, but made the switch to the Old American Golf Club in 2018. The club is a part of The Tribute’s Lakeside Golf & Resort Community that opened in 2010. The golf course’s Carriage House includes a pro shop, restaurant fire pit and back patio.

Volunteers Of America is a national, nonprofit, faith-based organization dedicated to helping those in need live healthy, safe and productive lives. Since 1896, our ministry of service has supported and empowered America’s most vulnerable groups, including veterans, seniors, people with disabilities, at-risk youth, men and women returning from prison, homeless individuals and families, those recovering from addictions and many others. Through hundreds of human service programs, including housing and health care, Volunteers of America helps more than 1.4 million people in over 400 communities. 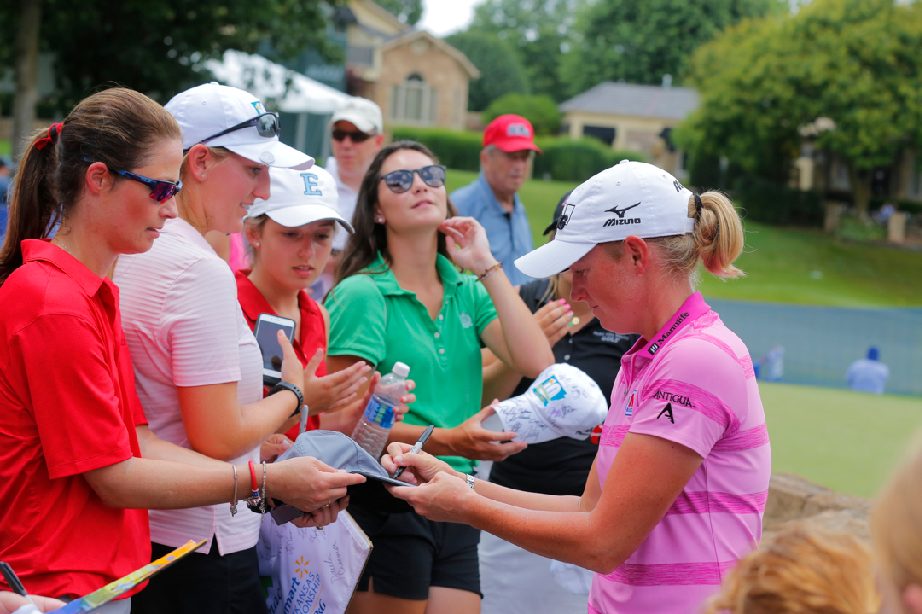 Follow the LPGA on its television home, Golf Channel, and on the web via www.lpga.com. Join the social conversation at www.facebook.com/lpga, www.twitter.com/lpga and www.youtube.com/lpgavideo.